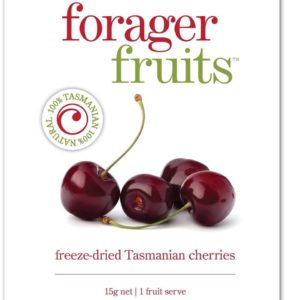 Good things come to those who wait… this week’s box features the fruition of a whole lot of patience! $30 and $40 boxes this week get a new product from Forager Foods – a Tasmanian business specialising in creating freeze-dried products, both for their own brand and for others – which as far as we know we’re one of the first local retailers to get our paws on: freeze-dried Tasmanian cherries! We’re pleased to report that they’re delicious, but also represented a great extra market for local cherry growers who had a pretty tough time with the fruit-fly issue which hit pretty much at peak cherry season. Even more exciting is the news that David Jennings is ready to send some strawberries our way from next week! 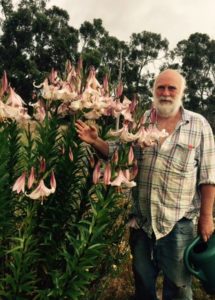 This week we’ve also got the first of a range of lettuces that we asked Grown for Taste to put in for us a few months ago – the name (“exam”) is an appallingly awful name for a lettuce (or for anything frankly), but like most of the modern seed varieties that George (a.k.a. the bearded wonder) is a big fan of, the name is accompanied by a serious level of work creating a variety that has lots of great features including disease resistance, improved longevity, yield and other great things that make farmers’ jobs easier and create a better product to boot. Premium Fresh have also started harvesting asparagus this week, so expect to see LOTS of asparagus over the next two months before the season finishes up just before Christmas. 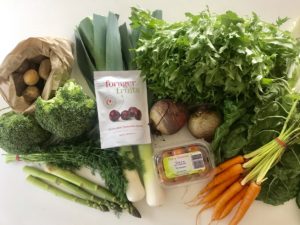 We’re pleased to have been able to access a small amount of mushrooms (20kg) this week from Spreyton, signalling an easing in the shortages although the issues that have been plaguing the facility this season are still a little while off being resolved. Fresh dill is also a treat – Hills Hydroponics have been moving some of their lines into the great outdoors, so the dill this week is actually grown by Dendra Market Gardens and packed by Hills!

And another wait is over – pink eye season has officially started! 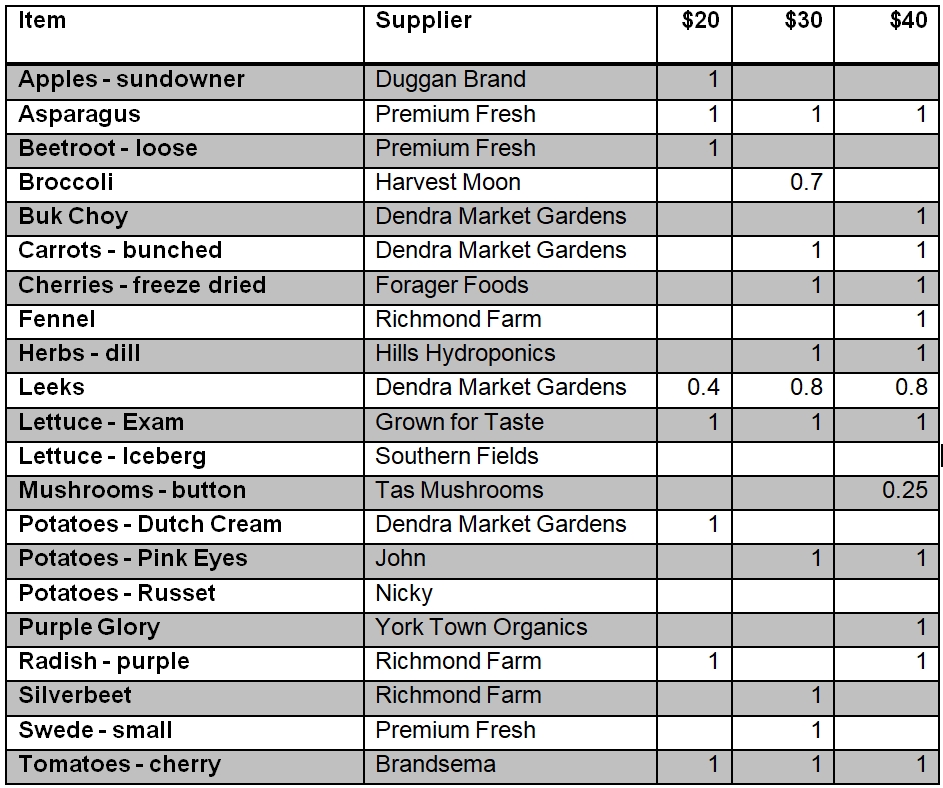