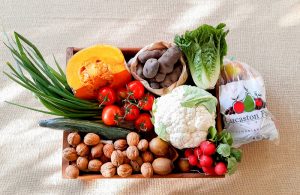 This week’s medium and large boxes feature a handful of a fruit not commonly grown in Tasmania – the Kiwi fruit! Kiwi fruit – sometimes shortened to just “kiwis” – are also known as the Chinese Gooseberry, and whilst they’re not actually a gooseberry, they are native to China. New Zealand was the first country to cultivate them commercially, and the name Kiwi fruit was adopted in the 60s, largely to increase marketing potential in California. Like many things that grow well in New Zealand (including avocados and feijoas), kiwi fruit grow pretty well in Tasmania – this week’s kiwis were grown by Marshall from Valleyfield Farm, primarily a regenerative cattle rearing operation in Glen Huon. All kiwi fruit come from the female vine, but they don’t produce any fruit unless a male vine is present for pollination – so if you’re thinking of planting your own, keep this in mind. They also do take quite a while to become established – Marshall’s vines are almost a decade old – but once they do they are prolific and need sturdy trellises to support the weight of the fruit produced. 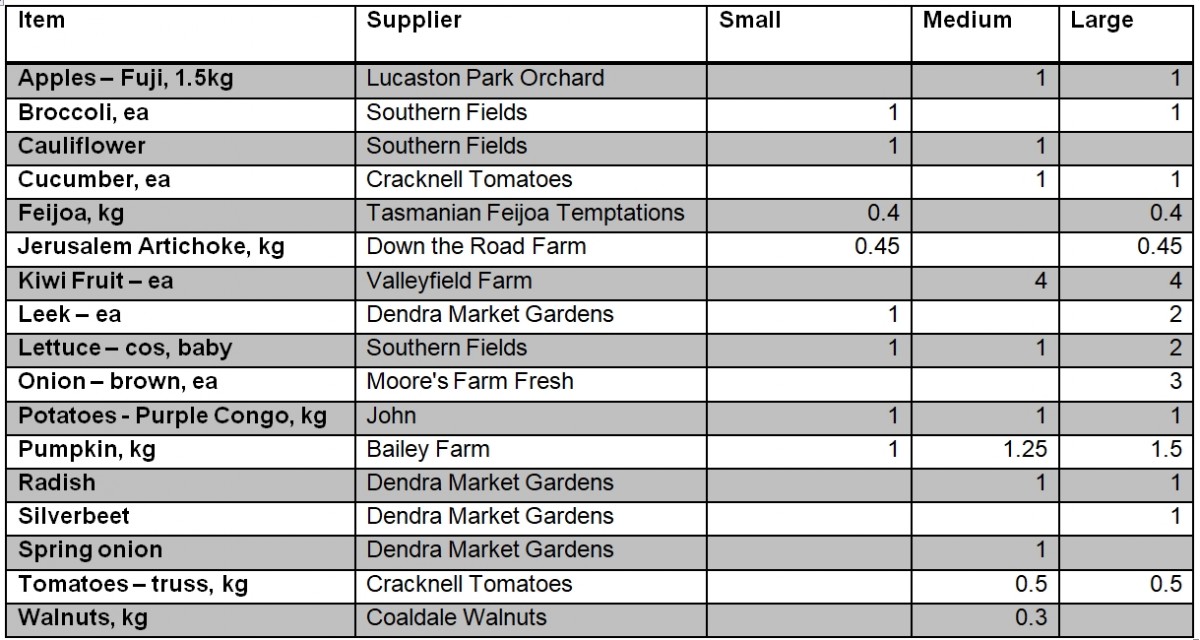