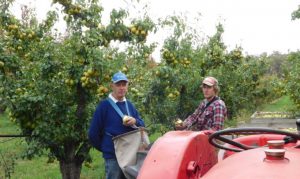 This week’s boxes feature pears from the Hansen family in Nubeena. Apples and pears have a lot in common, but a key difference is that because of the way an apple respires after picking, it generally contains more oxygen, and can float; most pears can’t float, which means they can’t be floated out of packing bins for processing. Both apples and pears are climacteric fruits, which means they continue to ripen after being picked; this can be accelerated by the presence of ethylene gas (a naturally occurring hormone that is both released by ripening fruit and triggers ripening in fruit), and is also generally slowed by cool storage and a lack of light. As apples and pears ripen, they become soft – most apples are grown to be eaten while they’re still crisp, but pears are often selected to be best when juicy and soft. Personally, I generally prefer a crisp pear, although they do need a little ripening to develop their natural sugars. Pear flowers have five petals, and if you cut a pear open you’ll find that the seeds form in five groups, which form from the flower. 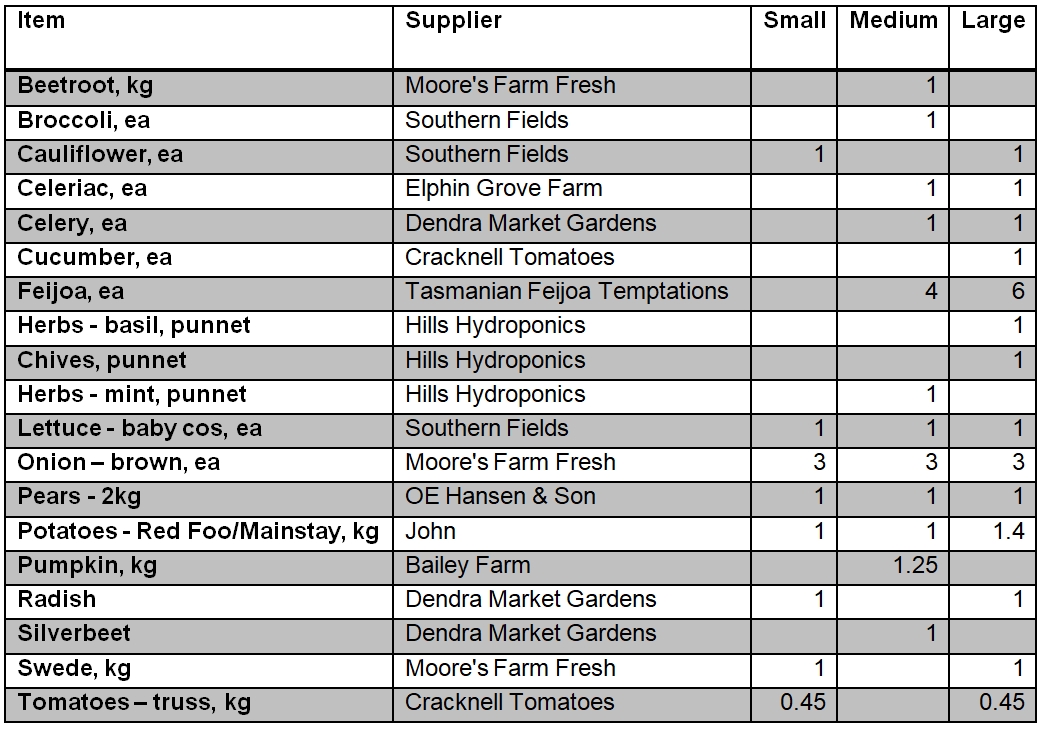