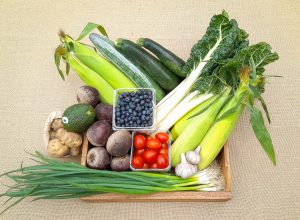 This week’s boxes feature the first red onions of the season from Moore’s Farm Fresh – they’re grown on the rich volcanic soils of Scottsdale in the north-East of Tasmania, an area that used to be home to a lot more veggie growing until infrastructure investment led to a higher concentration around the north-West.

It’s a great time of year for onions – freshly cured red and brown onions, spring onions and leeks are all available at the moment. While they have a lot of flavour in common, they all have their special characteristics. Brown onions – with less bite and more sweetness – are great for providing the backbone for dishes that start with a sauté of onions (sometimes with and sometimes without garlic). Red onions have more bite, and are a better raw onion than browns; they’re great in a stir-fry too, but their colour doesn’t look as nice after a long slow cook. That said, I quite like a mix of red onion and brown onion in a stew for a more rounded, complex flavour. I almost never cook spring onion – they’re a great garnish, but they tend to become stringy when cooked, and lose their fresh aroma and sweetness. Leeks are probably the closest of all onions to a stand-alone vegetable; whilst they don’t have a lot of spiciness, they’re full of rich and complex flavour that’s somewhat reminiscent of cabbage. They’re at their richest in a stew or braised – charring them whole yields these same flavours by steaming the inside layers – but are great in a stir-fry for different reasons to red onions, especially paired with beef and/or celery. 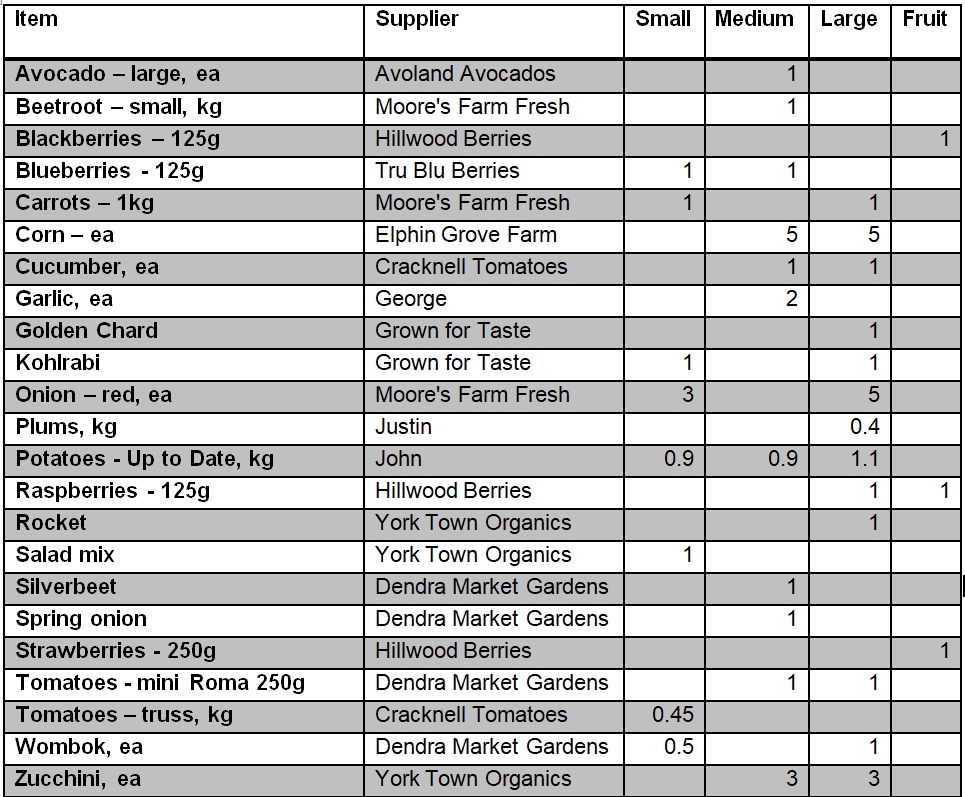