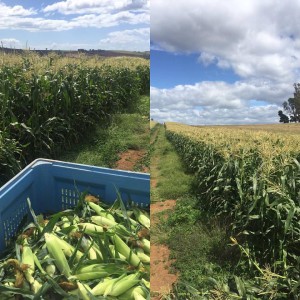 There aren’t many simple pleasures better than corn on the cob with lashings of butter – if you’re of the same opinion, you’ll be pleased to know that the Tasmanian sweet corn season has begun! Corn – which is actually a grain or grass – has its roots in the Americas, and most varieties are actually grown until the kernel dries and the sugars turn into starches, for use in flour, popcorn, animal fodder and a range of non food related purposes such as bio-fuels. Sweet corn, however, is harvested before this drying process starts, and is therefore sweet, juicy and delicious! Elphin Grove Farm are almost certainly the largest corn producer in the state, and during the season – which lasts from Feb until April – we’ll be sharing 500-1000 ears of corn with you (and our wholesale customers) every week. One of the things we love about Matt’s corn is the fact that it comes packaged just as nature intended – rather than removing the husk and replacing it with plastic as the supermarkets prefer – and we’re sure you’ll taste the difference as well. We’ve also found that corn freezes really well on the cob with the husk on, so if you want corn all year round feel free to hit us up for a bulk order during the season. 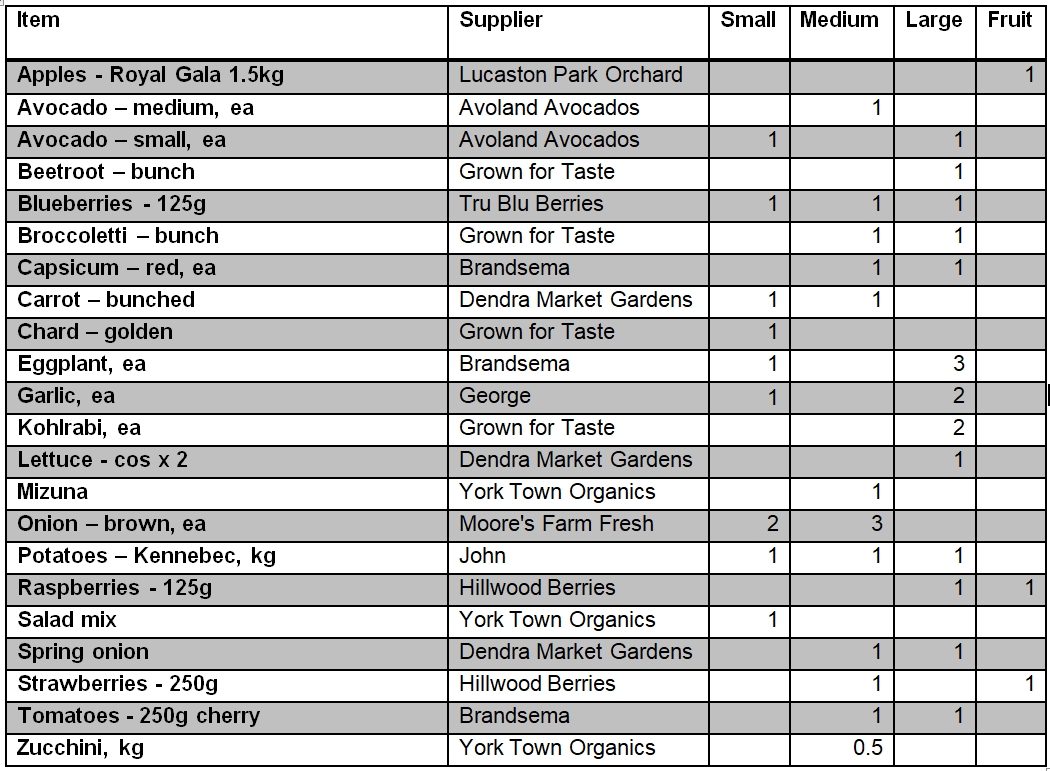