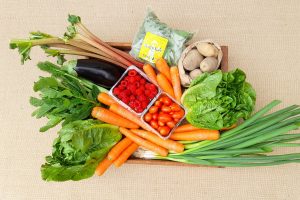 This week’s large boxes include the first brown onions of the season from Moore’s Farm Fresh. New season onions never get the fanfare that, say, raspberries, or pink eye potatoes or apricots get, but when you put them next to the last of the previous year’s onions, which by now are soft in the middle and fairly bland, and cut into a juicy onion with loads of bite and flavour and skin like paper, I think it’s a pretty big event in the culinary year! Like many people, I imagine, I grew up with most dinners starting by frying onion and garlic – generally adding garlic a little later so it doesn’t burn – but in the past few years I’ve really made a point of not always putting the two together; the flavours have an obvious savoury synergy, but they really deliver different results to each other when you cook them slowly in oil.

Onions become soft, sweet but still savoury, and provide foundational umami roundness, whether it’s a delicious brown onion and porter gravy, a cabbage and onion fry-up with plenty of mustard, or a fragrant potato curry with whole spices and greens. Garlic, on the other hand, delivers little sweetness or roundness (unless roasted, which is a whole other thing), but really flavours the oil itself, which makes it great – for example – for frying tomatoes in over high heat to make an intensely-flavoured  balanced pasta sauce.

The good news is, if you like putting onion and garlic together – which is a definite winner in rich, meaty French stews amongst other things – the first garlic for the season will be in boxes next week! 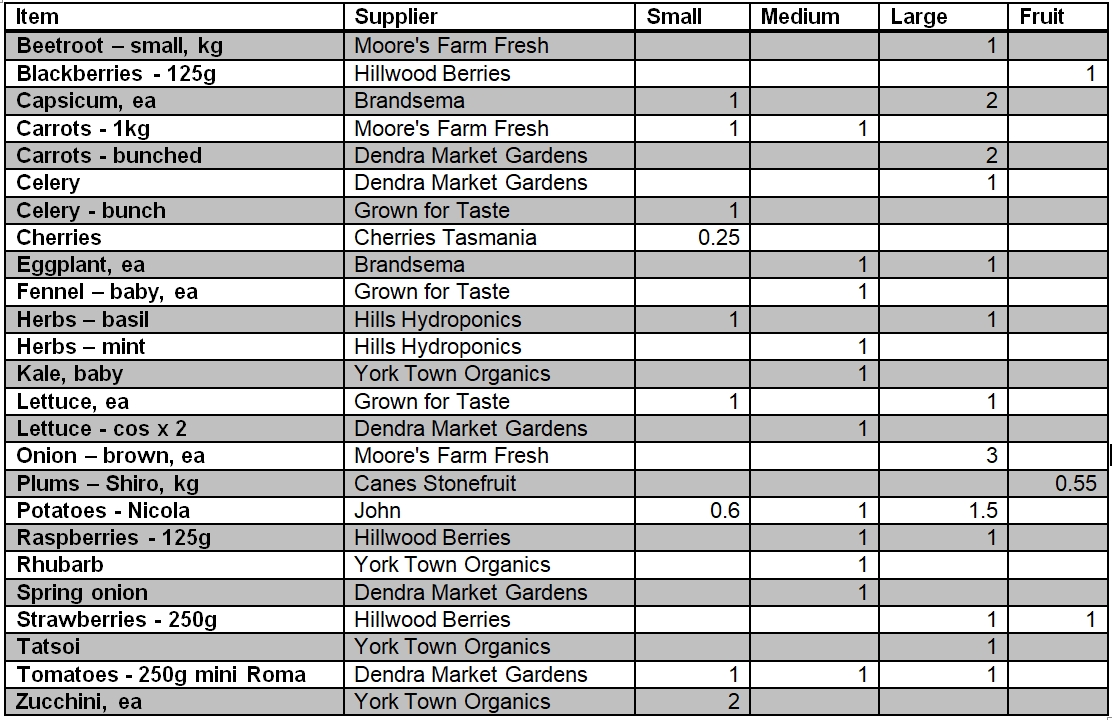