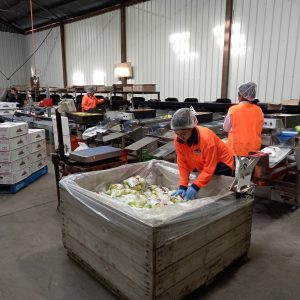 Apples have been grown in Tasmania since the beginning of European settlement, with the first apple tree planted on Bruny Island in 1788, and the apple industry at its peak eventually became the second biggest agricultural export from Tasmania after sheep, with 25,000 acres under orchard across the state. Early growers discovered that apples grew better in Tasmania than they did back in Europe, and exporting apples back to Europe – and in particular Britain – was first attempted in 1829, although significantly further development in storage and shipping technology was required before this became a viable export industry for Tasmania.

Early orchards were set up right outside the two major colonies – Hobart and Launceston – but as production grew more land was needed and these urban orchards were swallowed up by the growth of the cities. Export was one of a number of options originally floated to deal with a massive surplus of apples that developed in the early 19th century, and many apples were sent both to the other states as well as nearby countries like New Zealand – cider was also an early success, especially on the East coast where transport of fresh fruit to Hobart or Launceston wasn’t viable, and drying was also relatively common, as well as various value added products like jams and jellies. 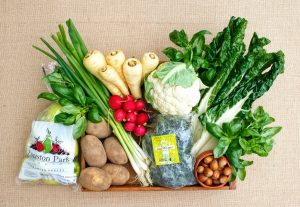 The apple industry in Tasmania had its first major blow in the 1870s when Codling moth, which had arrived with apple imports from America at a time when storage was not well developed enough to supply local fruit year round. A significant government-led eradication program was effected which, whilst it didn’t eradicate the moth, did get it under control enough that by the following decade fruit was plentiful enough to begin exports to the UK, by this stage under refrigerated conditions.

The first cool store facilities were developed in the early twentieth century in Moonah, and pre-cooling for export was of vital importance, which led to the development of large cool storage facilities at the Henry Jones building at the docks where exports would leave from. Up until the mid 19th century apples were simply sorted in the orchard, but cooperative packhouses gradually became commonplace, and machine sorting of fruit was introduced in the 19th century. Both storage and sorting have come a long way since – cold storage gives a life of about three months to apples, but newer controlled atmospheric storage that removes oxygen, preventing the metabolic processes that lead to over-ripening and eventually rotting, keeps apples crisp and fresh for six months or more, and modern grading machines do more than just sorting for size, being able to electronically detect the smallest defects in fruit, both on the surface and within the apple. 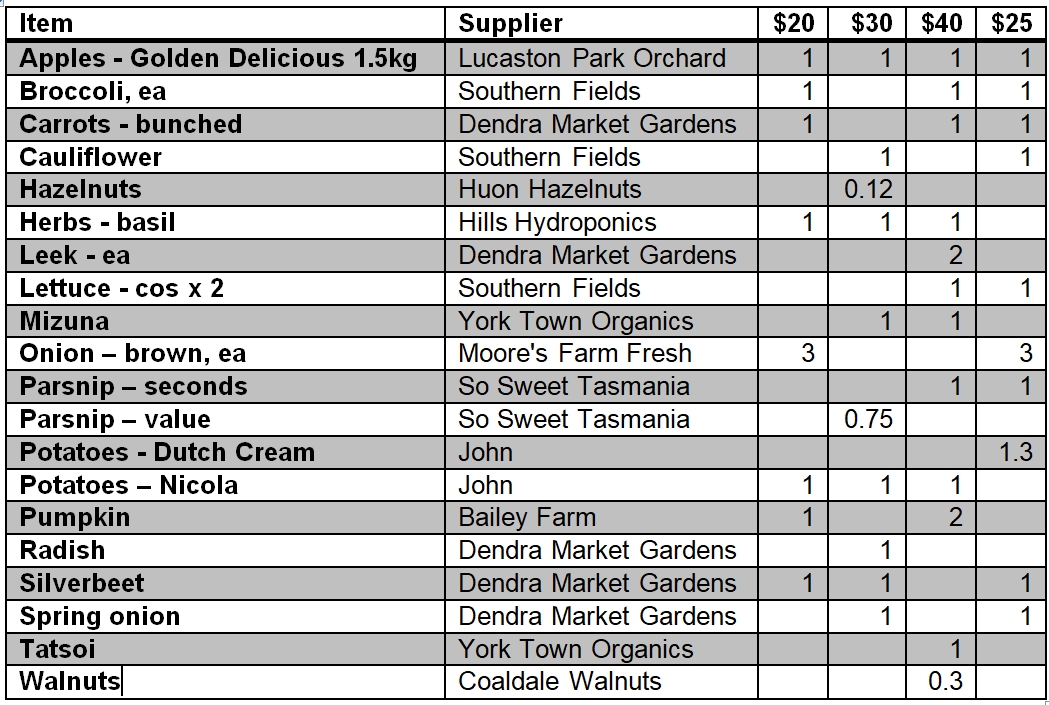