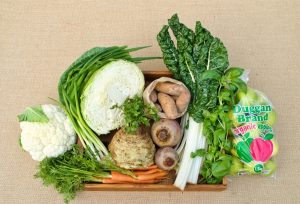 Cabbage is an ancient brassica, believed to have been first cultivated around 3000 years ago, although it’s likely that earlier forms didn’t have the tight, dense “head” that is really comprised of leaves. One of the appealing features of cabbage over its relatives like kale is the crunch and sweetness of the inside leaves, which is the heart of coleslaw – the ancient Greeks arguably invented this dish, dressing raw cabbage with vinegar, and the Dutch dish from where the name coleslaw originates was actually simply dressed with butter, vinegar and oil (mayonnaise was yet to be invented in the 18th century). There is almost infinite room for variation within the idea of coleslaw – adding flavours to the mayo (miso, BBQ sauce and chilli are all great), adding other vegetables (onion and carrot are obviously common, but spring onion, celery, raw beetroot, apples and nuts are all good additions), using a vinaigrette instead of mayonnaise, and even blanching the cabbage before dressing.

Like most brassica, the mustardy flavour of cabbage is released by chopping but removed by cooking, and whilst cooked cabbage dishes are less fashionable than they used to be, cabbage is deliciously savoury cooked, especially with onion and butter. Sauerkraut is often added to cooked cabbage (or used instead of fresh cabbage in cooked dishes) and adds a whole other dimension of flavour – it’s actually quite easy to make, and just requires cabbage, salt, patience and preferably a crock with an air-lock to keep the cabbage under the safe blanket of the carbon dioxide produced by the yeasts that ferment it. 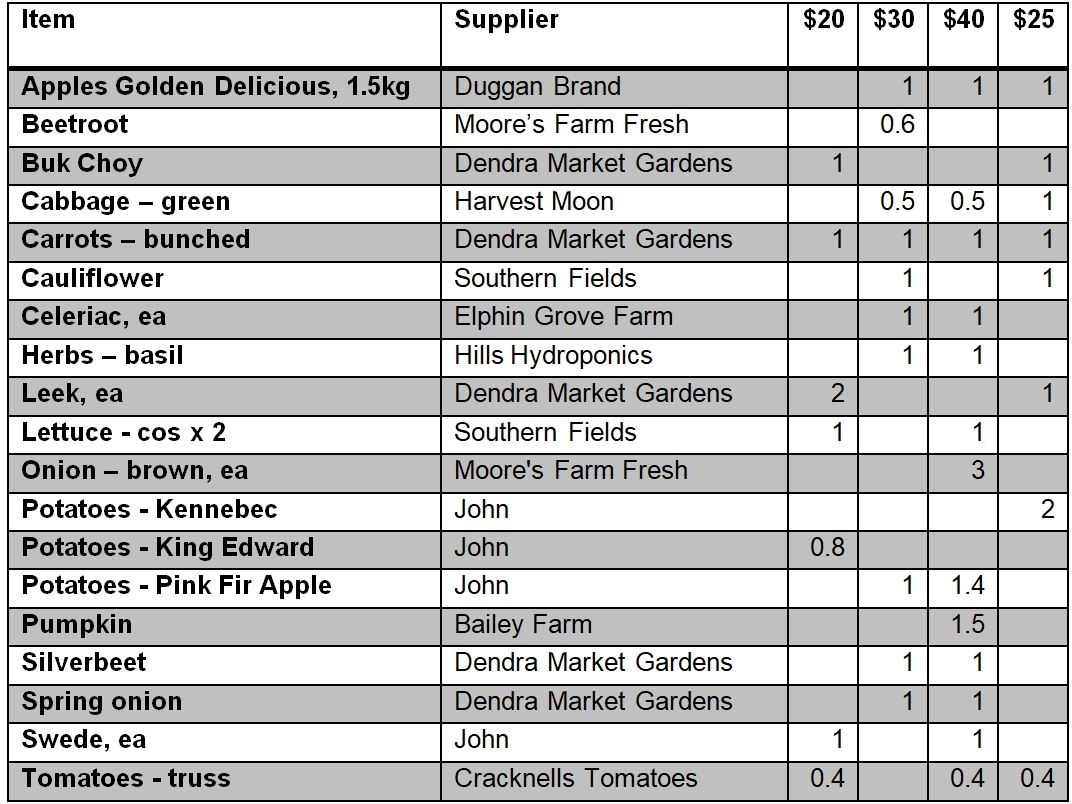