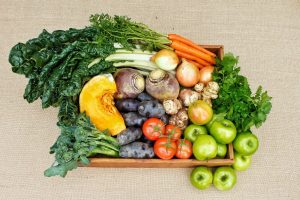 Planning out what goes in each week’s veggie box generally comes together on Sunday each week; although in many cases the ground has been prepared – so to speak – in advance, liaising with growers about what they’ll have or what our plans are. I do my best to keep boxes interesting and varied, but also with plenty of familiar elements, just like a good pop song. The new, exotic and less common fruit and veg often get the fanfare, but the heavy lifting is done by the staple lines, generally grown by our larger farms, that form the foundation of the boxes. It’s easy to take these for granted but they’re almost always staples because they’re versatile and easy to cook, although not always easy to cook well!

One of my favourite vegetables, in all honesty, is the brown onion, and in Tasmania we’re blessed with excellent local and cheap onions, from a variety of growers in the north including our primary supplier, Moore’s Farm Fresh in Scottsdale. Much of my cooking, before I embarked upon the voyage of vegetable discovery that resulted from running a veggie box business, started with the good old “sauté onion and garlic in oil”. Such a simple task sounds like something you’d learn to do once and then just use as a component of other recipes, but there are plenty of ways to do this better, and given the right attention, this simple but complex process will really deliver loads of flavour.

Raw onion has a very bright, sulphurous quality – which can be mediated by soaking in lemon juice or even water – but slowly browned or caramelised onion becomes silky and sweet, adding rich flavours to braises, curries and stews. The way you cut it actually counts – cutting from root to tip goes against the grain, resulting in a more “melting” onion and more onion-y flavour, where cutting perpendicular to this goes with the grain and is much better for applications like onion rings, where you want the flavour mild and the onion to hold together.

I’ve tried out many ways of caramelising onions, but my favourite technique now is put the cut onion in a cold pan, rub with a little salt and oil, then cook over medium heat, adding a splash of water occasionally as you’d do stock with a risotto, then cooking til it evaporates. Use a spatula to stir the onions and when the water goes in, gently scrape up the brown in the pan into the water – this then goes back into the onion as it cooks, really bringing out the savoury sweetness as it cooks. To turn this into a gravy, just add stock and pepper and reduce heavily, adding a little cornflour slurry at the end if you like your gravy to stand up. Or add anchovies while cooking and put in a toasted cheese sandwich.

Onions roasted in their skins is an old-school addition to a roast dinner, and certainly the liquid that leaches out isn’t going to do any harm to your pan gravy, whilst the steamed-roasted insides become deliciously sweet and soft. To take this to another level, put the insides of these roast onions in a blender or food processor with the same amount of nuts – I like to use a mix of cashews for starchiness and smoked almonds for a bigger flavour – then blend to a puree, adding a little water if needed (there will be some water in the onion) and salt to taste depending upon how much salt has gone in with the nuts. This makes a delicious dip or frankly just a snack to eat by the spoon. 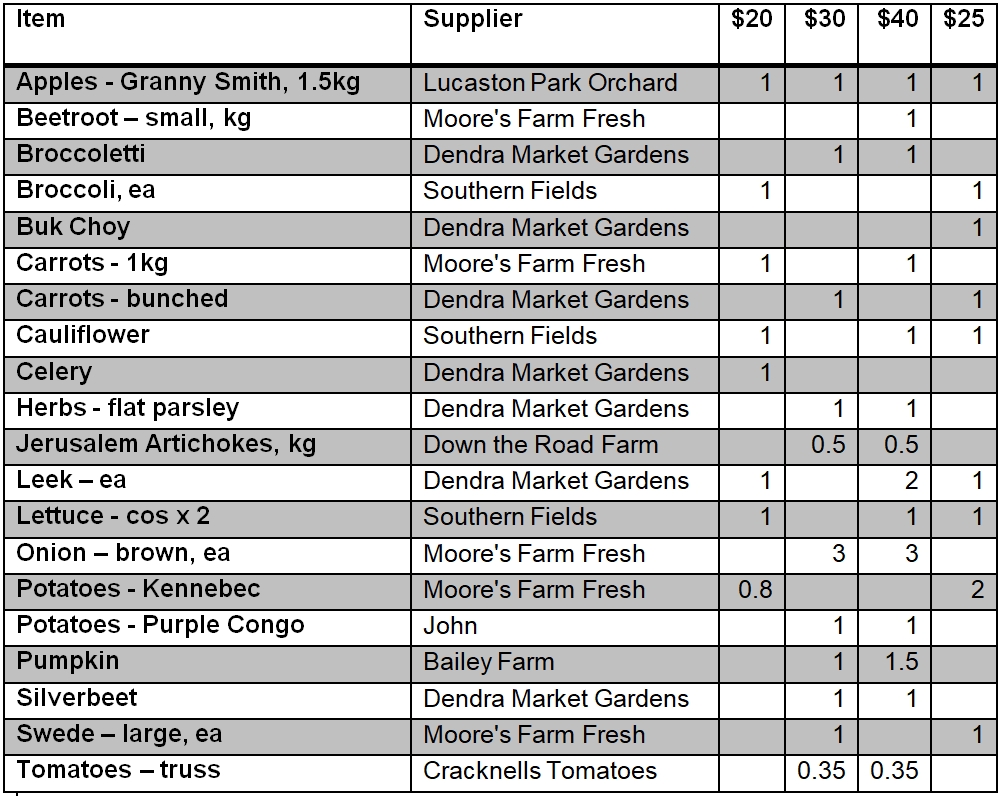