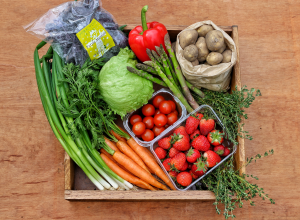 There is a saying: knowledge is understanding that a tomato is a fruit, wisdom is leaving it out of the fruit salad. I quite enjoy cooking in the cracks between savoury and sweet, and quite a few fruits are adept at straddling the gap between these realms – e.g. apples, pears, apricots – although a few recent experiments have convinced me that strawberries lose something of their essence when used in a wholly savoury context. One of the pleasures of spring is rhubarb – which almost always used in sweet contexts, despite its naturally tart flavour. This week’s rhubarb is from Newry Farm in Longford, who have also been supplying us with our asparagus this season; Premium Fresh have also begun harvesting rhubarb, so we should have plenty to include in boxes in the coming weeks!

Rhubarb has been used for millennia as a medicine, but culinary rhubarb (a cross between two existing varieties) appears to have become popular in Europe around the time of the introduction of sugar, probably for fairly obvious reasons – stewing rhubarb with sugar completely transforms the flavour, but it still keeps its sour backbone, making it a great spring alternative to stone-fruit in pies and crumbles. However, rhubarb can be eaten raw, and if you embrace its natural taste it’s quite at home with savoury flavours. The one thing, though, you should never do with rhubarb, is eat the leaves, which have toxic levels of oxalic acid, and made many people sick when they were recommended as a food source in Britain during the First World War. Whilst you’d need to eat about 6kg of rhubarb leaves for a fatal response, oxalic acid causes kidney stones if consumed regularly, which is something to be avoided – the high levels of oxalic acid are also often present in frost-damaged rhubarb. 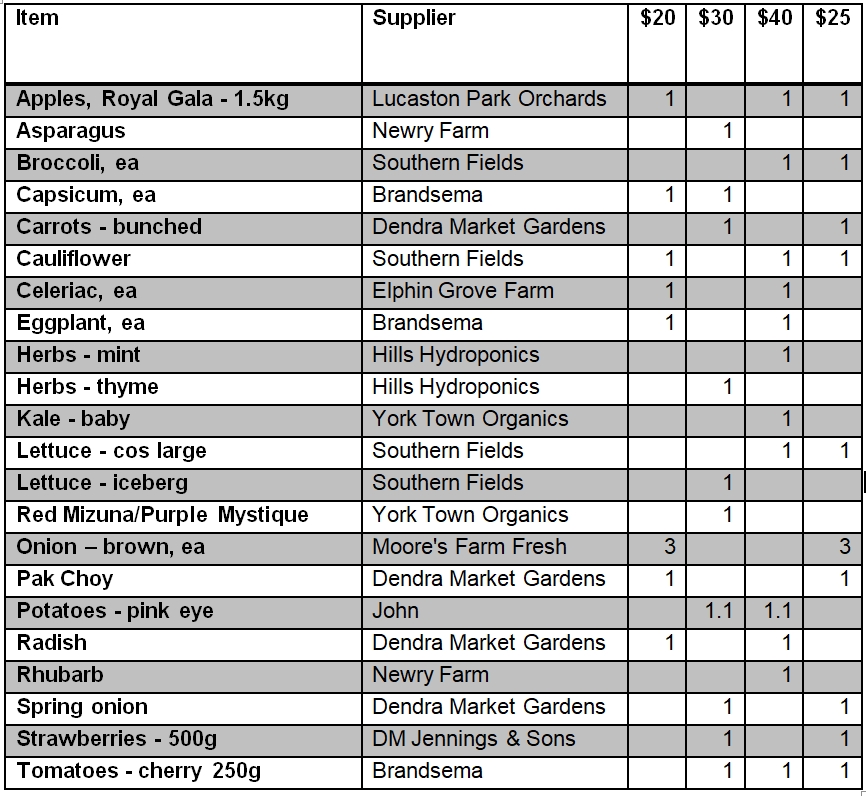