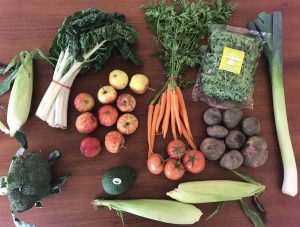 King Edward potatoes – as the name hints at – were first developed as a variety around the time of the coronation of King Edward the 7th; this makes them a little over a century old. Potatoes, from a culinary perspective, are generally placed along a continuum, with “floury” at one end, and “waxy” at the other. Floury potatoes contain more starch and less water, which (counter-intuitively) means that they become soft when cooked and don’t hold their shape. Whilst waxy potatoes – like Dutch Creams – hold together well when boiled, making them ideal for applications like potato salad, floury potatoes – like King Edwards – tend towards disintegrating when cooked, so they’re great for mash and also for thickening soups and stews.

The real talent, though, of floury potatoes, is their ability to form a crisp shell when fried in oil or baked at a high temperature when dressed with fat. Both this and the tendency to disintegrate when boiling come from their high starch content, and the two almost opposite qualities enable a cooked potato – either as a chip or roast potato – to be crispy or crunchy on the outside and pillowy-soft in the middle. Many recipes for roast potatoes advocate parboiling before roasting; this guarantees that the inside will be soft in the same time frame that it takes the outside to be golden and crunchy, and also creates a broken surface that creates even more crunchy crust; however, if you don’t feel like going to this effort, as long as you keep the pieces of potato relatively small, the inside should cook in the time it takes the outside to crisp up. If the potatoes aren’t parboiled, it’s best to make sure they’re nice and dry before adding them to hot oil in a baking tray. 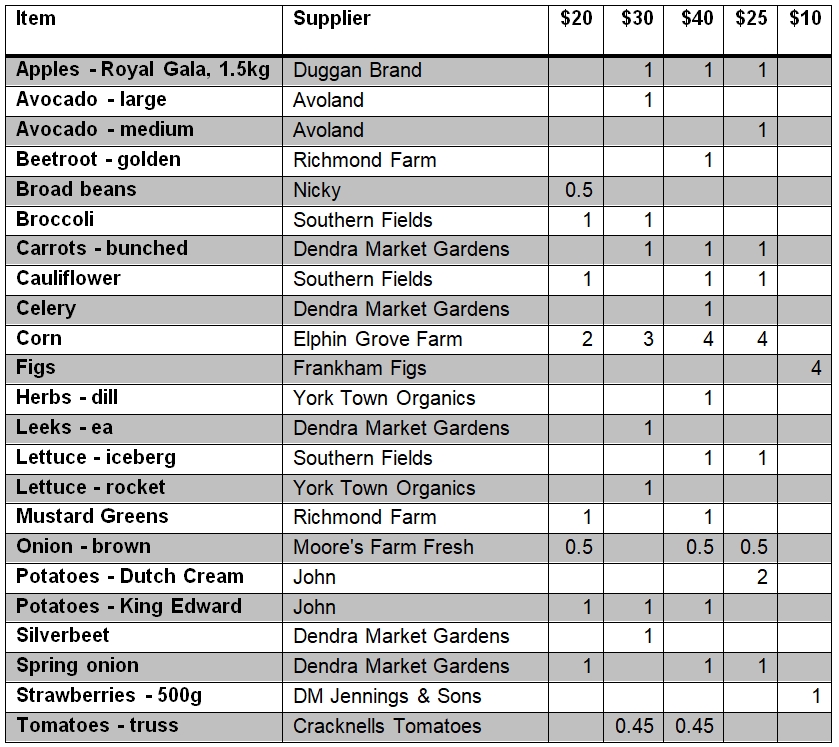