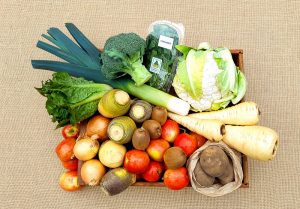 This week’s large boxes include some rather lovely bunches of watercress from Hills Hydroponics. Watercress has a bit of a history: it’s actually one of the oldest known leafy vegetables eaten by humans, and is also believed to have been part of the very first sandwich – famously invented by the Earl of Sandwich to avoid having to leave his gambling pursuits while eating. Watercress is somewhere between rocket and nasturtium in flavour and packs quite some mustardy heat; if you’re not a fan of this the good news is that if you cook it in water – e.g. in a soup – this fire is diminished significantly. However, if you want to harness the strong, mustardy flavour of watercress, try pairing with beef – in a similar way to horseradish – or using it to make a pesto or salsa verde. Or make like the Earl and eat it in a sandwich! In addition to the cress, all boxes also include coriander from Hills. 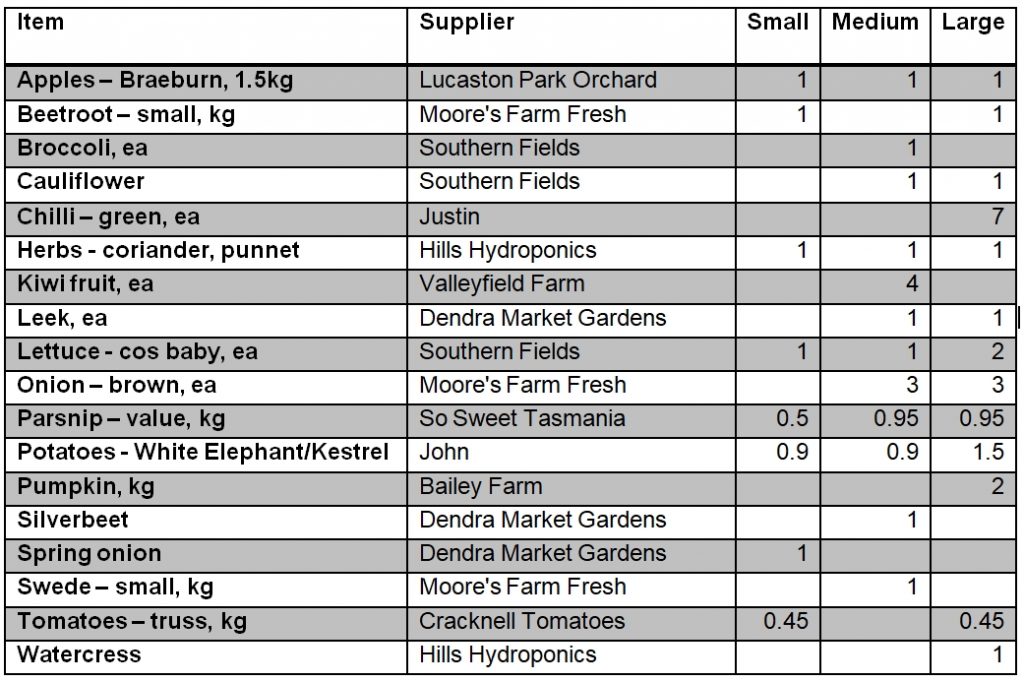