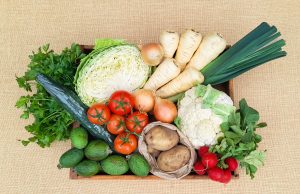 The cold weather recently has been playing havoc with vegetable growing; due to the conditions you might notice that no-one gets carrots, lettuce or broccoli in their boxes this week! However, we have included two members of the same family, which are closely related: parsnip and parsley. Parsnips and carrots are known to be have cultivated by the Ancient Romans – although they tend to be a bit unclear about which is which. It has a two year life cycle, but the root is only edible in the first year so commercial plantings are harvested before the second year; bunched parsnips are rarely sold, unlike carrots, as the foliage can cause a skin rash. Parsnips are just as sweet, if not more so, than carrots, and were actually used as a sweetener in Europe before cane sugar – in parts of Europe another taproot (sugar beet) is still used instead of sugar cane as it can be grown in the local conditions. 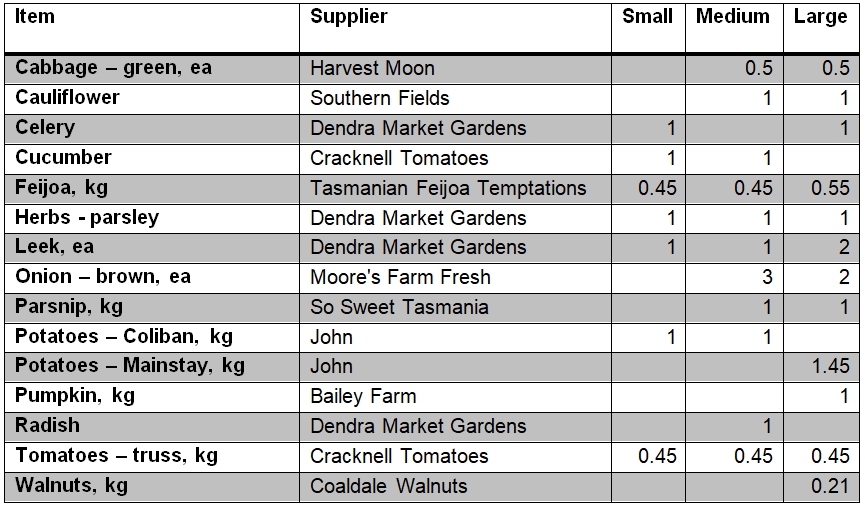