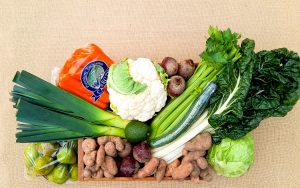 This week’s small and large boxes include one of my favourite autumn root vegetables, the Jerusalem artichoke – we source our organically grown artichokes from Down The Road Farm in Lapoinya. The descriptive words used to name artichokes aren’t terribly helpful; arguably “spring” and “autumn” artichokes would be better than “globe” and “Jerusalem”, as the two vegetables – one a flower and one a root – exemplify the differences between spring and autumn despite having rather faint culinary similarities. Autumn artichokes behave quite differently from the more common types of root vegetable (potatoes and taproots such as carrots) – you won’t be able to crisp them up like a potato, but they also tend not to hold their shape when cooked like a carrot. It’s not strictly essential to peel them (thankfully, as this is not easy), but the compound that causes flatulence in them is concentrated in the skin so in some cases it may be best to do so. Their flavour is nutty and rich and is ideal for soups – try pairing with ingredients like mushrooms and nutmeg – but they can also be used thinly sliced in a stir-fry, reminiscent of water chestnuts. Whilst delicious, they’re not super-versatile, but as they’re only in season for a couple of months of the year they certainly don’t outstay their welcome either! 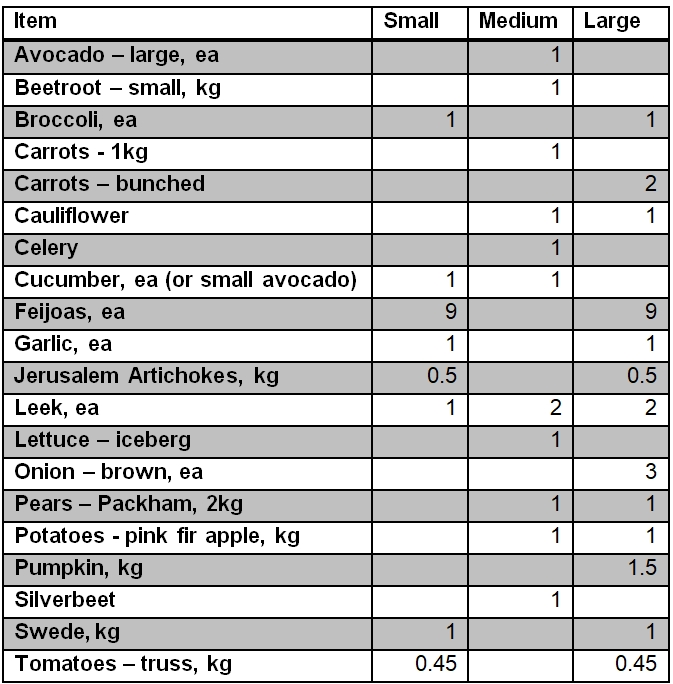