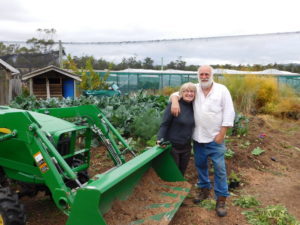 This week Grown for Taste have sent us up two less common leafy greens, both from the brassicae family of plants, which as a rule are more fond of cooler winter temperatures than many other vegetables.

$30 boxes include watercress, which has a bit of a history: it’s actually one of the oldest known leafy vegetables eaten by humans, and is also believed to have been part of the very first sandwich – famously invented by the Earl of Sandwich to avoid having to leave his gambling pursuits while eating. Watercress is somewhere between rocket and nasturtium in flavour and packs quite some mustardy heat; if you’re not a fan of this the good news is that if you cook it in water – e.g. in a soup – this fire is diminished significantly. However, if you want to harness the strong, mustardy flavour of watercress, try pairing with beef – in a similar way to horseradish – or using it to make a pesto or salsa verde. Or make like the Earl and eat it in a sandwich! 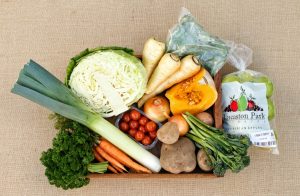 The other unusual brassica included in $20 and $40 boxes this week is actually very common, but just tends not to be eaten as a leafy vegetable. If you have any leafy greens in the garden at the moment there’s a good chance they’re going to seed, and amongst the variety of colours of the flowers produced, quite a few will produce bright yellow flowers. Where there are flowers, there are seeds, and this plant, whose vivid yellow flowers were famously painted by Vincent Van Gogh, is traditionally grown for the oil-rich seeds rather than the leaves. Van Gogh, along with many of his fellow Europeans, actually knew this plant as rapeseed, but these days it’s commonly referred to as canola, and you’ll probably know it as a common source of cheap vegetable oil. However, the leaves are similar to kale – only a bit sweeter – and it is even more cold-tolerant than kale, making it an excellent crop to grow in Tasmania. It can be used exactly as you’d use kale – and as it’s so young and tender, you won’t need to spend ages prepping or cooking! 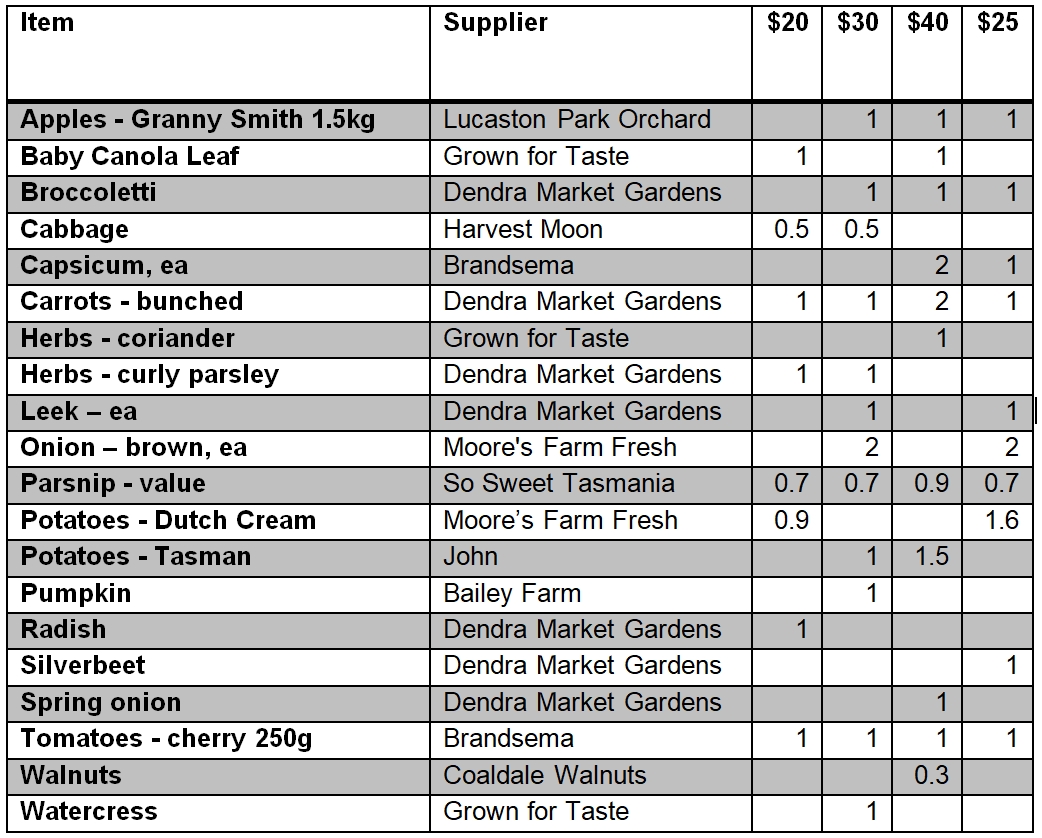