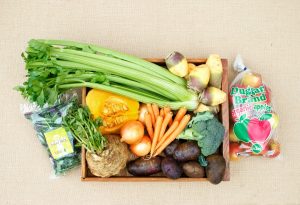 Historically “organic” is just the opposite of inorganic and generally relates to either living matter or matter that derives from things that were alive at some point, but as it pertains to agriculture the word organic as a differentiator only began to be used in the mid twentieth-century. Pesticides and fertilisers are as old as agriculture itself, and terms like “spray-free” and “chemical-free” aren’t really very meaningful, as sprays can be chemically synthesised or made from biologically sourced material, and selective toxicity – the design of poisons to be only toxic to particular living things and in particular doses – is actually easier to manage in a laboratory setting. However, as farmers realised the benefits in yield and plant health that could be gained by using new, chemically-derived agricultural inputs, particularly the liberal application of key nutrients nitrogen, potassium and phosphorus in the form of industrially manufactured ammonia, there was also a backlash in some parts of the community who were worried about the consequences of the use of chemical and industrial inputs in agriculture.

The truth is that science has revolutionised agriculture in the last couple of hundred years, and whilst there are some negatives that stem from the use of some chemically derived agricultural inputs, there are also a great many benefits, and many of the problems relate to incorrect or inappropriate usage. However, the organic agriculture movement that grew from the backlash against modern farming practices has become a huge industry itself, and the demand for organically grown produce has generated useful research that informs all farming practice.

Whilst in some countries – such as the U.S., which tends to dominate English-language media coverage of organic methodology and ideology – certified organic produce needs to meet government standards to be certified, in Australia organic certification works on a farmer-pays basis, with certification being granted by a range of competing private businesses such as NASAA and ACO who take a portion of the turnover of organic growers as well as charging fees for audits. This, coupled with the cost of organic inputs (which also have to be certified) and in some cases reduced yields or higher food waste, result in higher prices for certified organic produce. These organisations need to be approved by the government, although the standards they require to certify growers do vary; these standards are publicly available. Unfortunately, the word “organic” is often used by some – generally small-scale – growers who aren’t certified, which fosters quite a degree of confusion about what it really means. Certified organic produce will almost always be packaged with a clear label indicating which certification body has certified the grower, and as the growers are audited regularly and certification bodies have publicly available standards on what practices are acceptable, you can be confident in trusting that certified organic produce will meet these standards.

It is important to note that no farmers, organic or otherwise, are in the business of indiscriminately using poisons and damaging their environment, as this would be completely counterproductive. Most large-scale growers now use variations on Integrated Pest Management, which is a framework for using the health of the farming environment and the plants themselves to avoid the excessive use of chemical inputs, whilst ensuring good quality produce at an affordable price. 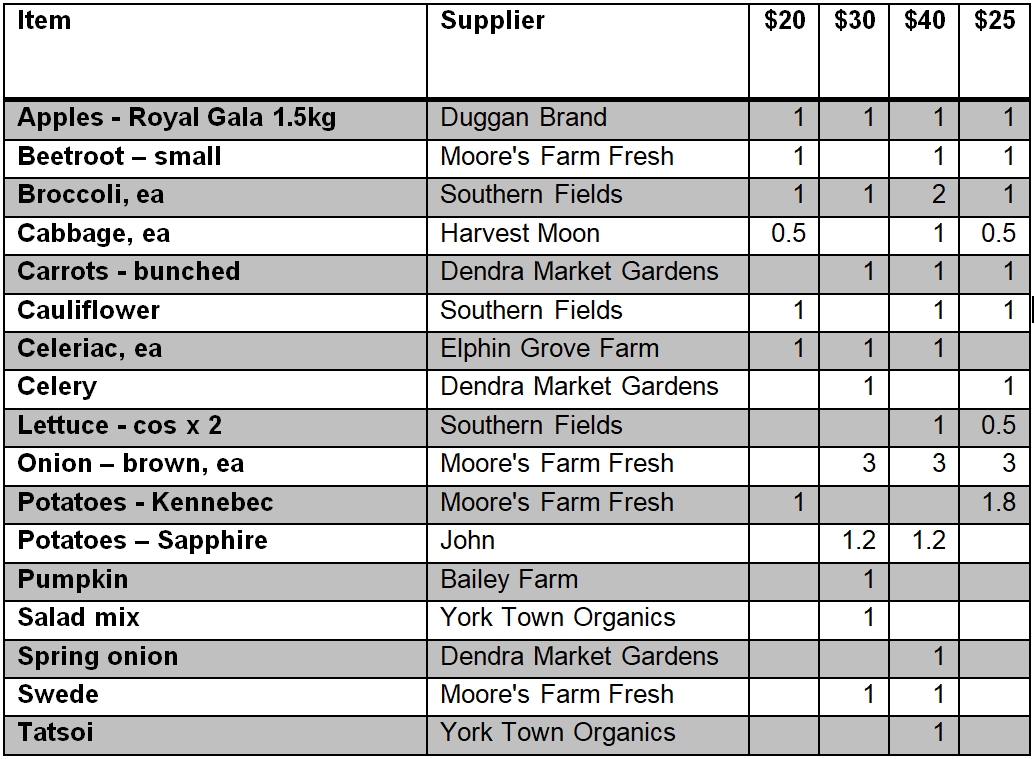