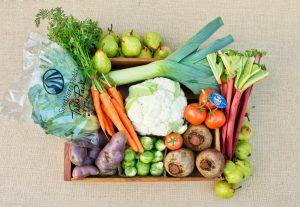 Brussels sprouts prefer a temperature range of 15-18 degrees Celsius, and not only aren’t damaged by frost but are generally improved by it (in flavour at least); this is why in Tasmania they make a great winter crop. They’re from the same family (Brassicae) as broccoli, kale, cabbage and cauliflower, but have quite a unique way of forming on the plant, growing in what could be described as the “armpit” of the leaf stalks, just where the stalk meets the main stem. Whilst the whole stem is sometimes cut and sold, this generally isn’t a very efficient way of transporting or storing them, so commercial growers will generally cut the sprouts from the plant.

Brussels sprouts share the same mustardy flavour and bitter notes as the rest of the Brassicae family, and also like the rest of this plant family they can be eaten raw, cooked with dry heat (grilled, roasted) or cooked with moisture (boiled, steamed), and take on quite a different character in all three applications. Like a cabbage, they have lots of surface area – which means they take up flavours very well, especially flavours carried in fat – but they’re much better than a cabbage at maintaining their structural integrity and firm texture.

Sprouts will soften much quicker when cooked with moisture, and can stay quite hard when dry-cooking. If you prefer a less toothy sprout, but love the flavour that comes from a well-charred exterior, giving your sprouts a quick boil or steam before roasting or frying them gives the best of both worlds. Adding salt to the water they’re cooked in will also draw out some of the bitterness if boiling; cutting them in half to allow the water access to the interior will help with this and also is essential if you want to infuse them with fat flavours (e.g. streaky bacon) when roasting or frying. 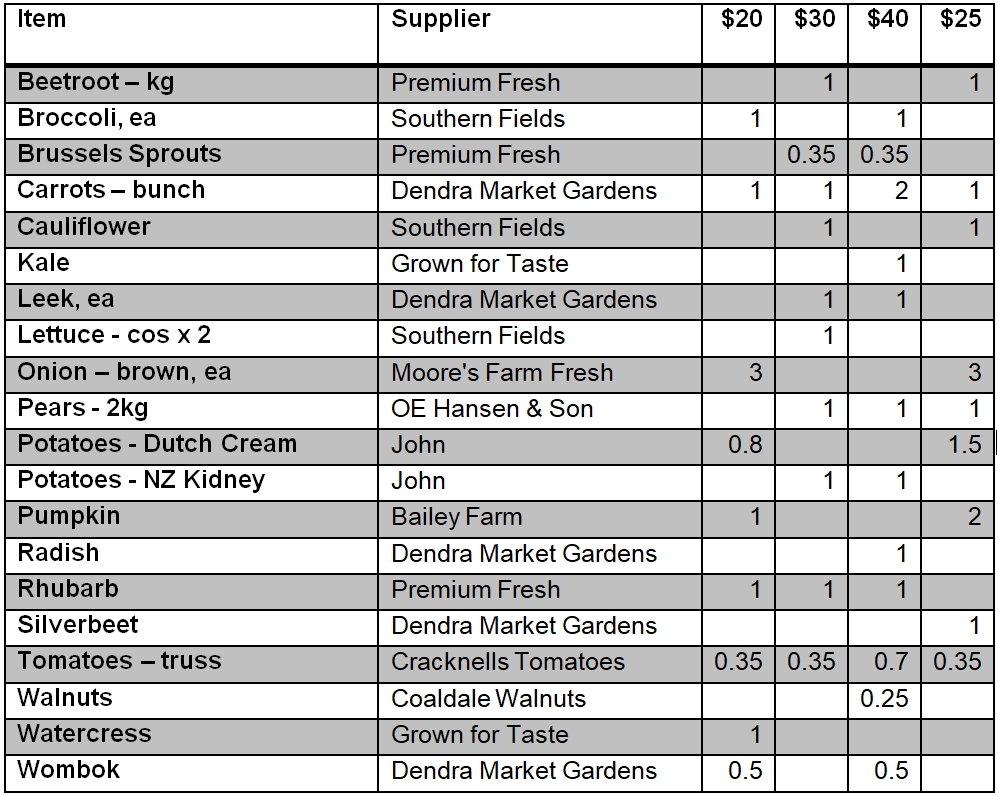