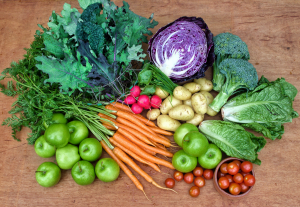 Glucosinolate – you’ve probably never heard of it, but without this organic compound, this week’s box would be very different! A wide range of plants contain this little flavour-grenade, which explodes in its pungent fury when an unsuspecting herbivore decides to snack on what might seem at first like a poor defenceless plant. These plants – which include broccoli, radish, cabbage, mizuna and mustard greens – also contain an enzyme, and when glucosinolates combine with water and this particular enzyme, the end result is something we describe as “mustard”. Conveniently, for the creature that cooks, these glucosinates are water-soluble, which means that cooking these vegetables in water generally leaves the mustardy flavour behind in the water rather than the vegetable – although if you’re a fan of the flavour, eat these vegetables raw or cooked without water to keep the flavour in! Whilst this evolved as a defence mechanism, and mustard oil is actually toxic given the right dose, some insects like the diamond-back moth actually use the presence of glucosinolates as an indicator of a nice place to breed – and pesky aphids actually sequester these compounds in their bodies. 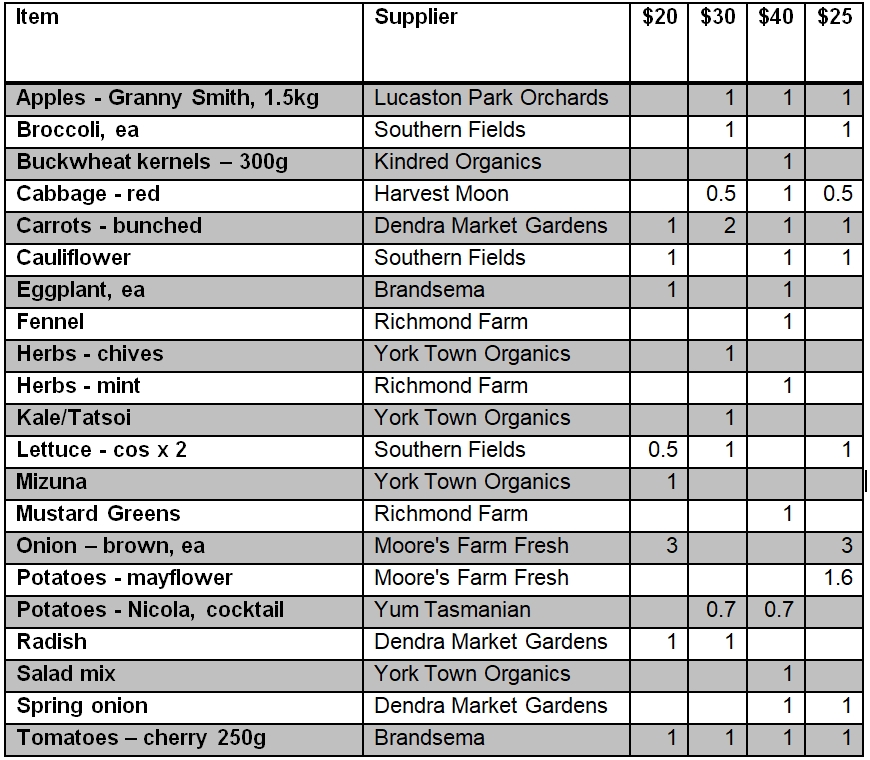