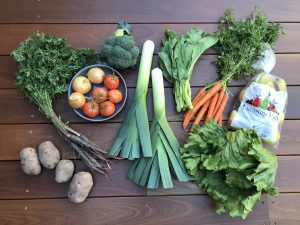 The modern carrot owes its existence to the trade routes known as the “silk road”, and is a genuinely international affair. Wild carrots, which had bitter and largely indigestible white roots, were cultivated for around two millennia before yellow and purple carrots appear in the area now known as Afghanistan. Purple carrots owe their colour to the same pigment (anthocyanin) that many purple fruit and vegetables (e.g. beetroot, red cabbage, cherries) contain, and like all of these, purple carrots are inclined to “bleed” their colour into any liquid they may be cooked in; as the first modern carrots spread throughout Asia, Africa and Europe, one theory is that the greater colour stability of the yellow carrot led to it, and the newer red carrots, being preferred over the purple carrots. As carrots were cultivated, like most crops, selections were made over time to reduce bitterness, enhance sweetness and nutritional value, and make the edible part of the plant larger, more digestible and easier to use; the orange colour we now expect was only developed by growers in the Netherlands in the 16th century. The desire to create an orange carrot may have stemmed for the fad for orange foods at the time, or have simply been a tribute of sorts to the Dutch royal family. The orange colour is due to carotene, a nutrient that is essential for the creation of Vitamin A in the body, which among other benefits assists with vision. During World War II the allied forces created a myth that their pilots could see in the dark because they ate so many carrots; however this was actually a ruse to distract from the development of airborne radar, the true reason for their ability to hit targets accurately at night. Sadly, whilst carrots have some benefit in the maintenance of good eyesight, they really don’t help your night-vision! 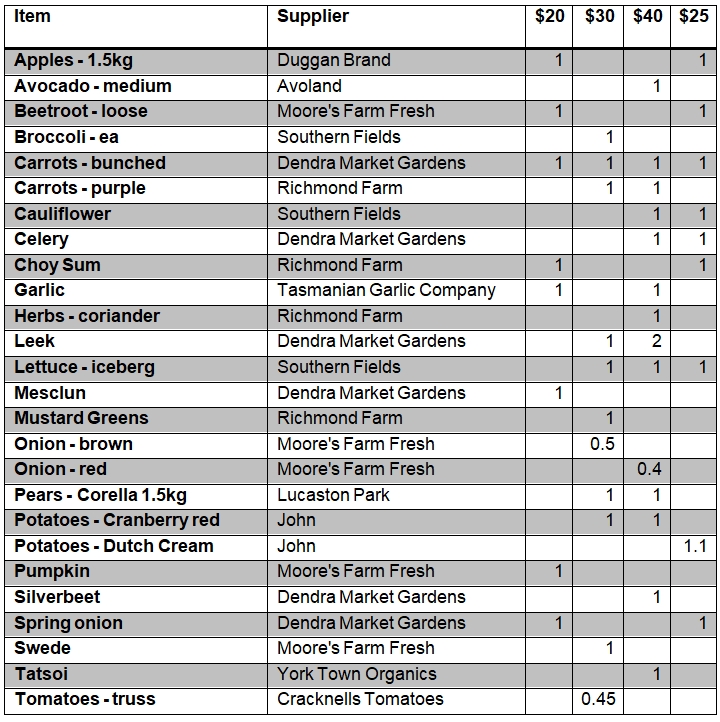