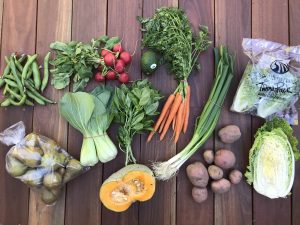 Pumpkin – like many other vegetables we enjoy today – is a “New World” crop, meaning that it didn’t arrive in Europe until the second millennium AD; in fact, the first European reference to pumpkins dates back to the 16th century. It belongs to the same family as cucumbers, zucchini and watermelon, but has the distinct advantage (like many of its inedible cousins in the gourd family) of having a heavy, impervious skin that ensures it can keep for a very long time, even at ambient temperatures. This is why we associate it with winter – whilst all cucurbits produce their fruit in warmer temperatures, pumpkins are most useful as vegetable to store over winter when not much else is growing, and also benefits from “ripening” or curing in the field before being stored.

The name pumpkin derives from the ancient Greek for “large melon” – makes sense – but in many other countries pumpkins are described as squash or winter squash and in some cases all three terms are used to distinguish between quite similar fruits (e.g. the British habitually call butternut pumpkin butternut squash, but do also use the term pumpkin for other pumpkins).

Despite its ability to keep for many months when not cut (and especially when the stem is left on), pumpkin deteriorates much faster when cut or broken, and cut pieces should be stored in the fridge. When roasting pumpkins I opt for large chunks, often with skin on – the flesh can dry out, so minimising the surface area ensures plenty of juicy, sweet flesh. Steaming is often a better option for purees and the like – I also often grate raw pumpkin to use as the basis of risotto, and it’s a welcome ingredient in a range of curry styles. 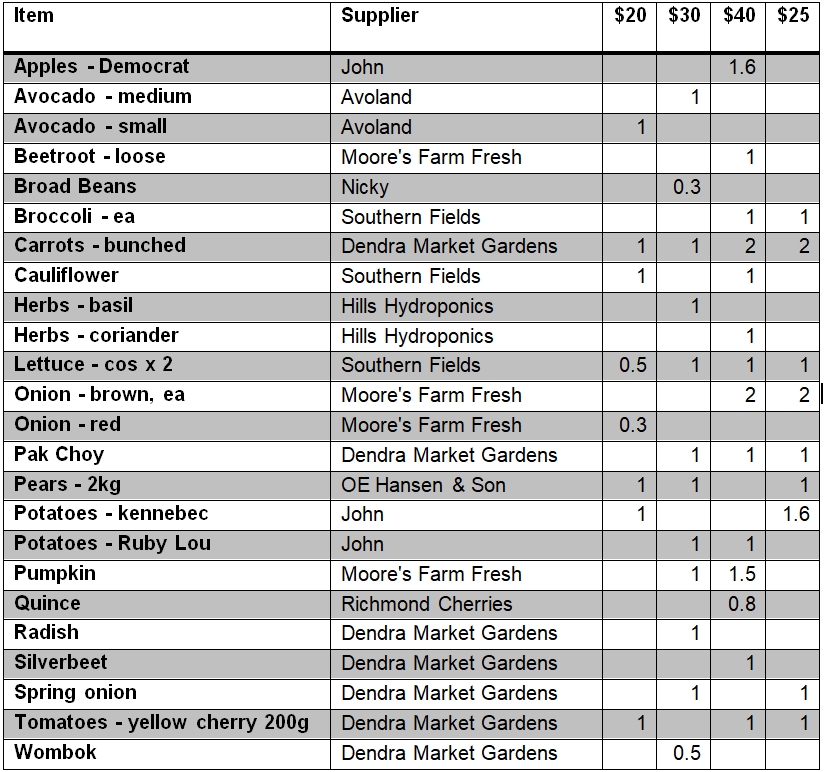