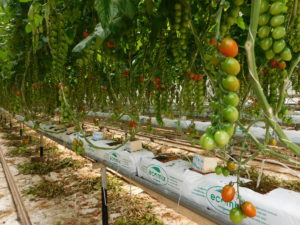 This week sees the very last tomatoes of the season – as I collected the tomatoes from Matt’s farm in Granton, with its lovely view of Stefano Lubiana vineyard up the hill, this year’s tomato vines were already being pulled out to make way for the new plants that will be producing fruit from probably around October. It’s hard to believe that fresh tomatoes are being picked when most mornings are cold enough to see your breath, but since humans began tinkering with plants thousands of years ago in the very embryonic stages of what would become modern agriculture, one of the big priorities has been developing strategies of extending the season of crops, either through preservation, growing techniques or by changing the very nature of the plant itself. 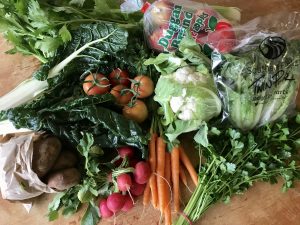 In Roman times, cucumbers were grown in special carts that were moved into the sun during the day then moved inside to keep warm – however, the first historical record of an artificially heated greenhouse (a hothouse) comes from 15th century Korea, where they were used to grow mandarins during the winter. Early hothouses suffered from the difficulty of maintaining optimum heat, but modern versions utilise high-level technology at every step of the process, from maintaining heat, humidity and the balance of gases present to ensuring plants have exactly the right mix of nutrients and water. The use of transparent walls and an enclosed space effectively amplifies the warmth of the sun (whilst also obviously allowing in sunlight, vital to the growth of plants), which reduces the requirement for heating – however, this actually does mean that hothouses in warmer climates can actually get too hot, and temperate climate hothouses are generally easier to manage. 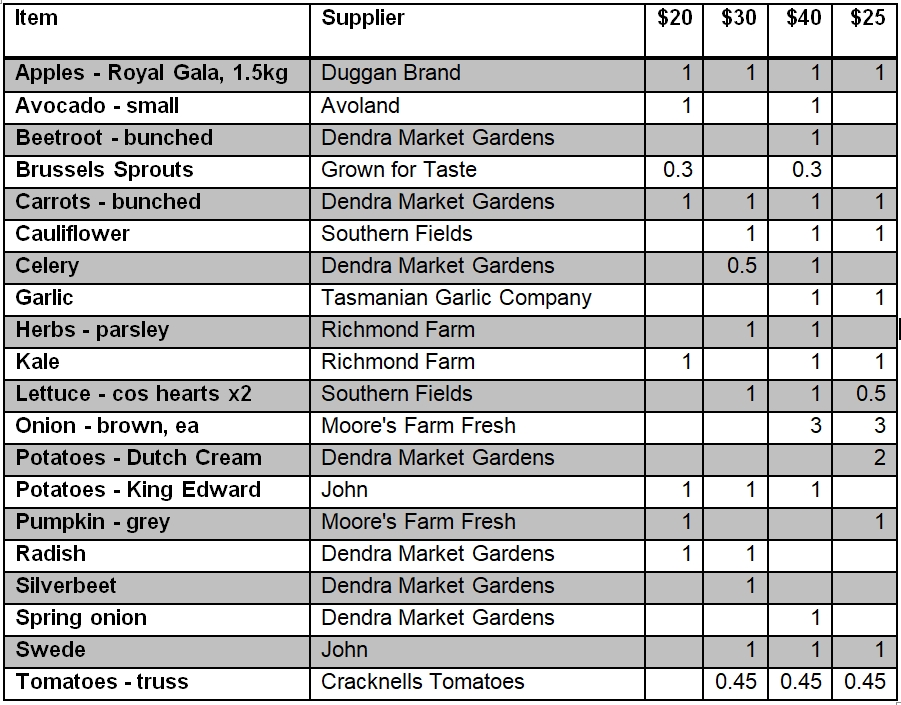