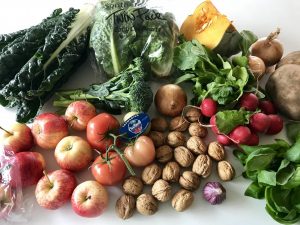 This week’s potato – the Maris Piper – is recommended by none other than Heston Blumenthal, as being the best potato both for chipping and roasting. Whilst it was only developed in 1966, it has become the UK’s most popular potato – a country that seems to have a far greater interest in potato varieties than most of Australia, where the main distinctions provided in supermarkets are “brushed” or “washed”. Sad! 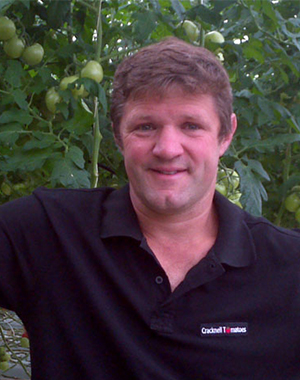 Tuesday morning nearly gave Mr BB a heart attack this week – after planning on 200+ cauliflowers from Southern Fields for boxes, it turned out that they weren’t quite ready yet. Luckily Old School Farm and Grown for Taste stepped in to breach the gap – after predictions of having very little of their super sweet broccoletti ready for this week, it turned out there was enough for 100+ bunches to share around the $30 boxes, and Old School Farm were able to rustle up 65 caulis at short notice in addition to the cabbage and kale they sent down. (However, to make up the numbers they did need to send down some purples and some smaller caulis, so if you ended up with a purple or two small caulis consider yourself blessed…)

If you’re finding your heating costs went up sharply with the cold snap this week, spare a thought for Matt Cracknell, who needs to keep half a hectare of tomato plants in the conditions to which they’re accustomed, in a giant glass house with no curtains! Matt predicts that there will only be another month left of tomatoes before production shuts down for the winter, so if you want to order saucing tomatoes to put away please do so this month. 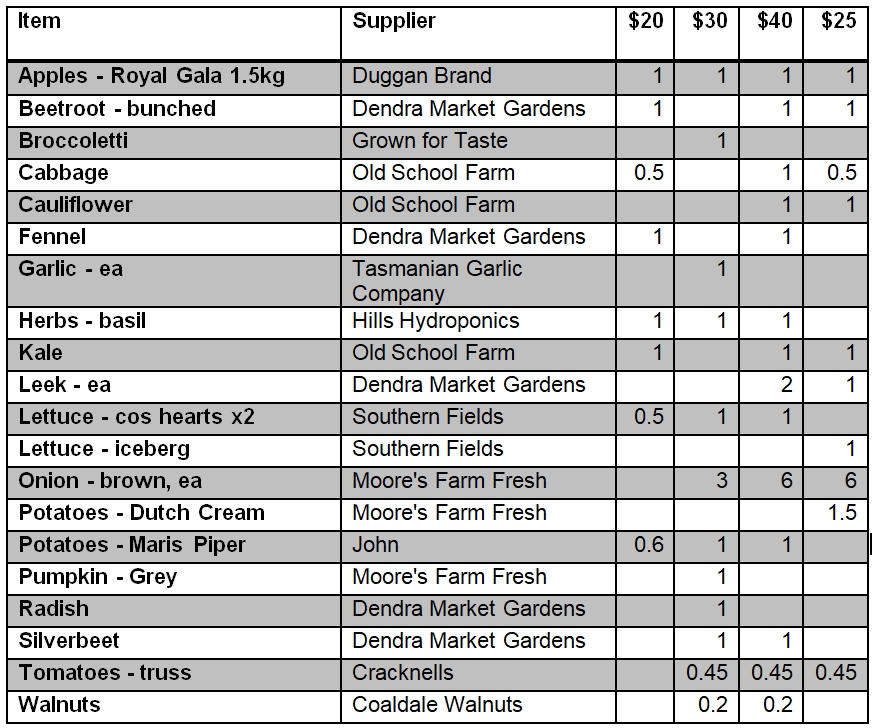